Revitalisation of a long-vacant Kaufhof department store in the city centre of Herford, midway between Hannover and Dortmund, and expansion of the property to add new usage types. Several earlier project concepts had failed before they could even start because the existing property was not directly in an “A” location, i.e. not adjacent to a prime shopping street. HLG was able to persuade city officials and the city council to invest some three million euros in the project. This sum was used to acquire two adjacent “A” parcels, where the existing structures were demolished, creating the space for a beautiful new town square – and enabling the successful redevelopment of the old and faded Kaufhof into Herford’s new Altstadt-Centrum. 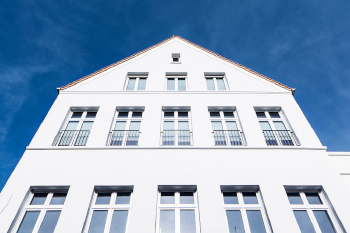 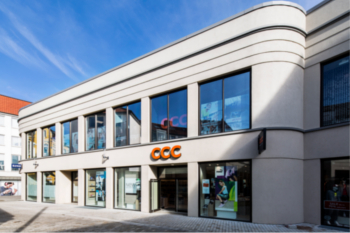 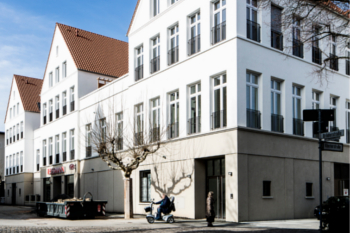